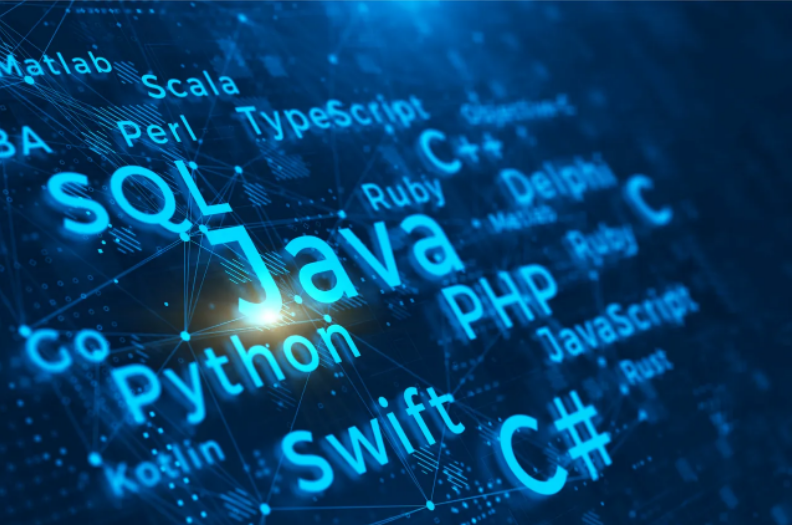 Programming languages like C++, Solidity, Java, and many more are used to run the crypto economy.

Cryptocurrencies and Blockchain Technologies run on a set of instructions and Smart Contracts that have already been programmed. These are the basis of the crypto economy. But they can’t work without programming languages, which makes the two fields dependent on each other. This article talks about the top 10 programming languages that are used to make crypto currency.

How do languages used to write programs help crypto platforms?

Distributed ledgers, which are also called “blockchains,” are the backbone of the crypto ecosystem. Some crypto blockchains, like Ethereum, also let users set up agreements or special actions that happen automatically. These are called “smart contracts,” and to make them work well, you need to know how to code. Smart contracts are often used to make sure that cryptocurrency exchanges, decentralized apps (dApps), automated buying and selling of orders, and even NFT-based games run smoothly. If a smart contract doesn’t work, the platform might go down, and if the codes are used without permission, the whole ecosystem could lose value. So, programming languages help platforms and protocols that use cryptography to work.

Tell us the top 10 programming languages used in the cryptocurrency economy:

2. Solidity: Smart contracts on the Ethereum blockchain are written in the contract-oriented programming language Solidity. They are an important part of the crypto-economy because they make it possible to make decentralized applications (dApps), which allow complex financial transactions and the transfer of value to be done without trust.

3. Java: In the crypto economy, Java is a popular programming language, especially for making decentralized applications (dApps) on blockchain platforms like Ethereum and EOS. Java is a popular choice for building dApps because it is a mature, well-known language with a large and active community of developers.

4. Python: Python is a powerful and flexible programming language that is perfect for building blockchain-based solutions like smart contracts and decentralized applications. This makes it an important part of the crypto-economy. It’s simple and easy to use, so developers of all skill levels can use it. It’s a good way to make and automate crypto-related tools.

5. Go: The programming language Go is used to make blockchain platforms and apps that don’t have a central server. Go is a compiled language, which means that it works quickly and well. It also has built-in support for concurrency, which makes it perfect for building high-performance solutions based on the blockchain.

6. C: C is a low-level programming language that is used in the crypto economy, especially for making blockchain platforms and other tools for the crypto economy. It is a good choice for developers making high-performance blockchain-based solutions because it has low-level access to memory and CPU resources.

8. Simplicity: Simplicity is an important part of the crypto-economy because it makes it easy for developers and users to make blockchain-based solutions quickly and easily. This makes it more likely that blockchain technology and its applications will be used by a lot of people, which is important for the growth and development of the cryptocurrency economy.

9. Ruby: Ruby’s web3.rb library, which lets developers interact with the Ethereum blockchain and smart contracts, can be used to make decentralized apps on Ethereum.

10. Rholang: Rholang is used to build decentralized autonomous organizations (DAOs) and other decentralized applications like marketplaces, social networks, and other tools needed for the crypto-economy to work.

All of these programming languages are used to make decentralized apps and smart contracts, which are important for the crypto-economy to work. 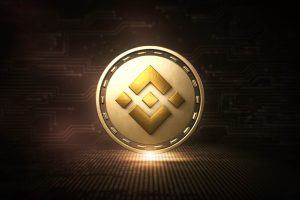 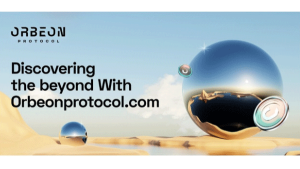 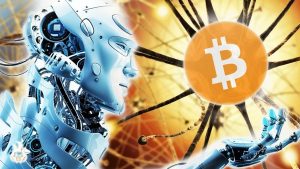 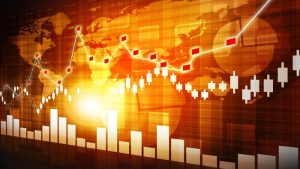 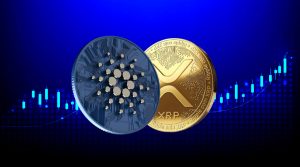 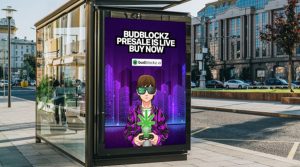 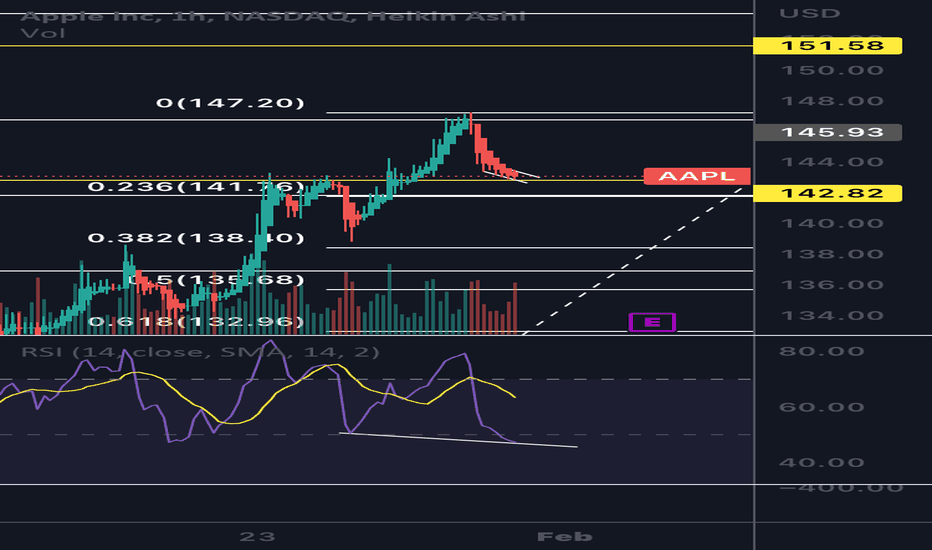 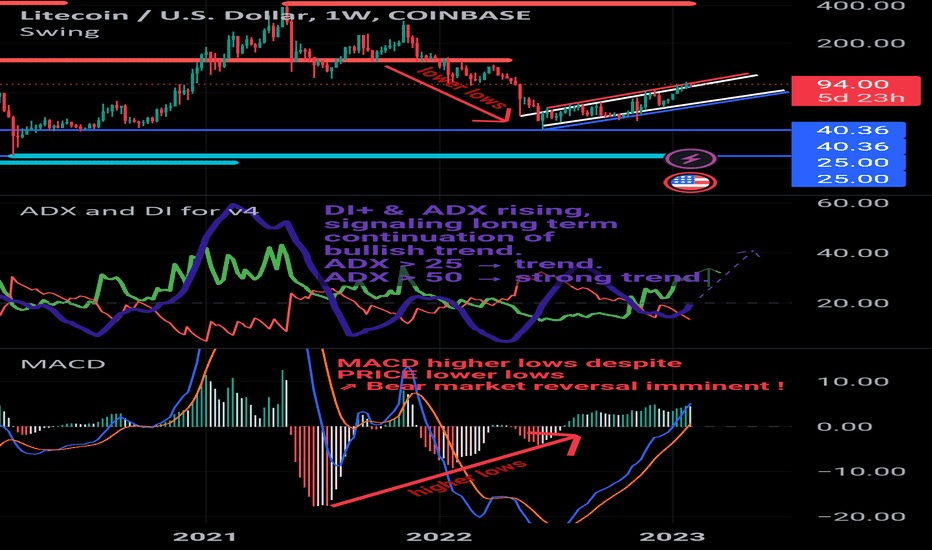 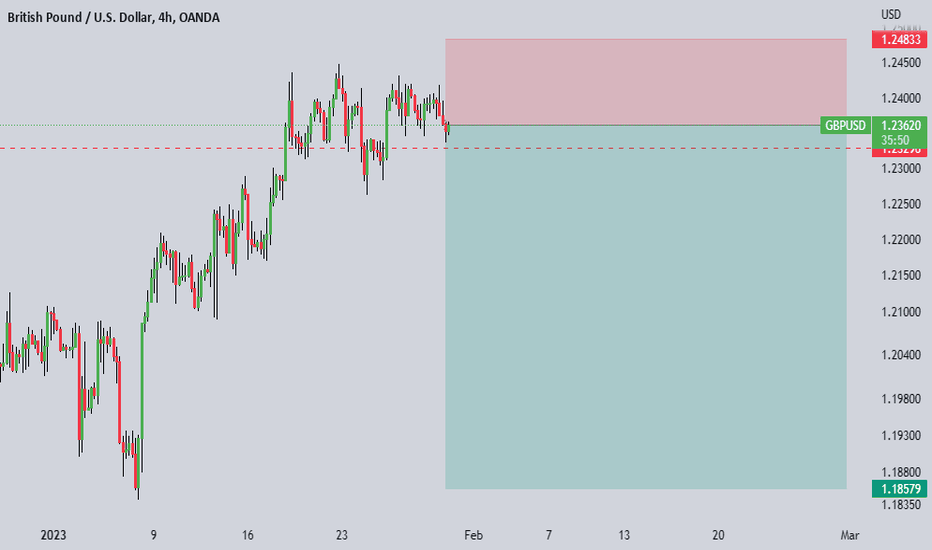 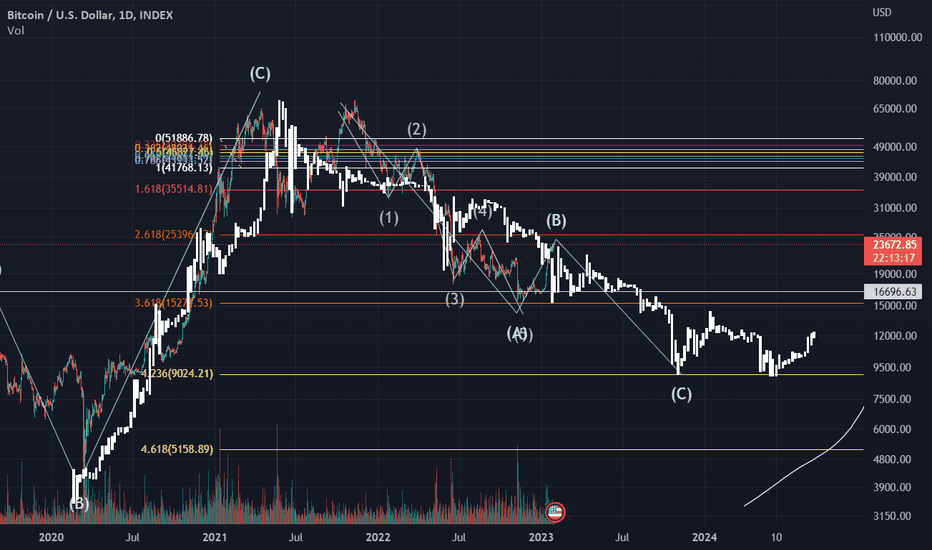 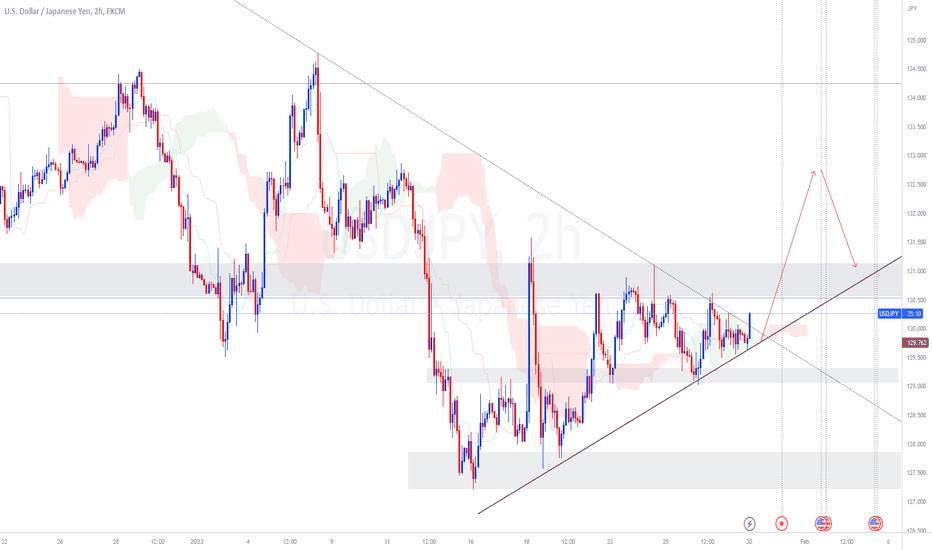