3. The U.S. Department of Energy seeks to suspend or postpone the authorization of the sale of strategic oil reserves for the 2024-27 fiscal year, as it is trying to replenish war reserves, which may affect 147 million barrels of crude oil.

4. The EU tentatively reaches a consensus on price ceilings
Negotiations in the European Union over a cap on Russian oil prices will continue today. EU diplomats said EU governments had tentatively agreed to a price cap of $60 a barrel for Russian seaborne oil pending a decision from Poland. G7 officials said the Russian oil price cap would be adjusted based on a range of factors, including market prices, which could rise or fall.

5. Germany and Poland strengthen cooperation in crude oil supply
Germany and Poland have signed a joint statement to deepen existing cooperation in the field of oil supply security. The two sides aim to safeguard the operation of Polish refineries in Gdańsk and Plok, as well as German refineries in Schwert and Leuna, and to ensure that they receive crude oil supplies in sufficient quantities to replace Russian oil.

6. According to Kpler, a shipping intelligence company, OPEC’s production in November fell by 550,000 barrels per day to 28.15 million barrels per day.

7. The Indian government ordered to reduce the windfall tax on crude oil to 4,900 rupees per ton, and the change will take effect on December 2.

8. The U.S. Senate passed a bill to prevent strikes by railroad workers (excluding paid vacation provisions), which will be handed over to Biden for his signature.

Oil inventories remain low. While commercial inventories have risen from the start of the year, this has been offset by stockpiles, with OECD countries selling more than 1 million barrels a day from their strategic oil reserves.

The European ban on Russian crude oil will take effect next Monday. In our view, Russia will struggle to find enough buyers to absorb the volume of oil that was being shipped to Europe before the conflict. We expect Russian oil production to fall by more than 1 million barrels per day next year due to the European ban.

OPEC+ production is limited. OPEC+ is likely to continue its existing policy or make modest cuts at its meeting this Sunday, which, combined with lower Russian production, will continue to tighten supply.
Therefore, we remain optimistic on the oil price outlook and recommend that activist investors increase their long positions in long-term Brent crude oil contracts.

2. The recent crude oil market has been boosted by multiple factors. Federal Reserve Chairman Jerome Powell hinted at a slowdown in rate hikes and adjustments to Asian epidemic measures all boosted risky assets. The noise in the oil market continues to mount ahead of this weekend’s OPEC+ meeting, and it’s unclear what action they will take, but the weakness in crude over the past few weeks has made it impossible to rule out further production cuts.

3. Oil market bottom may be in
Frequent oil market news, coupled with a surge in new crown cases in Asia, has greatly weakened investor sentiment. However, last month still ended with optimism. Inflation in Europe and the United States seems to be showing signs of slowing down. The OECD has not yet declined. The market expects that the peak of inflation is not far away. Whether the recent optimism can be sustained will depend on developments in the coming days. Unless there is an accident at the OPEC meeting and the EU compromises on the price ceiling, we can boldly conclude that the bottom of the oil market has arrived. Inflation has not yet been defeated, but its negative effects on the economy may have been mitigated. Markets will remain volatile, but the new month should be more optimistic than before.

4. In the future, the oil market may continue to be in a state of supply shortage. According to our model, the market will remain in a state of supply shortage until the fourth quarter of 23, thereby drawing more crude oil from storage. With Asia reopening and Russian oil sanctions taking effect, we expect an average oil price of $98 in 1Q23. The average price in 2Q23 was $108/barrel. For the second half of 2023, we believe that the risk premium brought about by Russian oil sanctions will weaken, the economic recession in the United States will lead to a slowdown in economic activities, and the opening of Asia is still uncertain, so we predict that oil prices will fall, and the fourth quarter of 23 The average price is $93.5/barrel.

Supply and demand are expected to ebb and flow, will oil prices continue to sell off?

On the H4 time frame, prices are facing bearish pressure from the resistance zone Why did oil prices suffer a severe setback, and what is the impact of the official ban?

XAUUSD (SHORT)- If all the resistance holds in place. If we see the Resistance Oil prices continue to fall, why is it difficult to gain momentum? 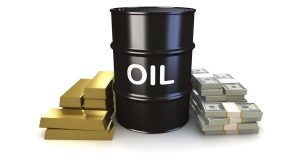 BBI INFO 1. Market review: The OPEC+ meeting decided not to adjust the production 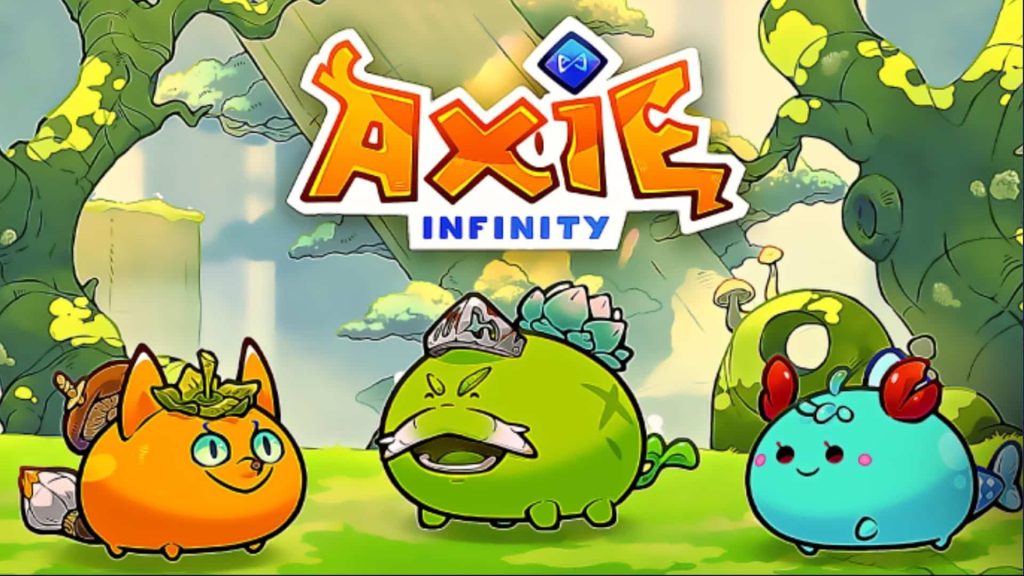 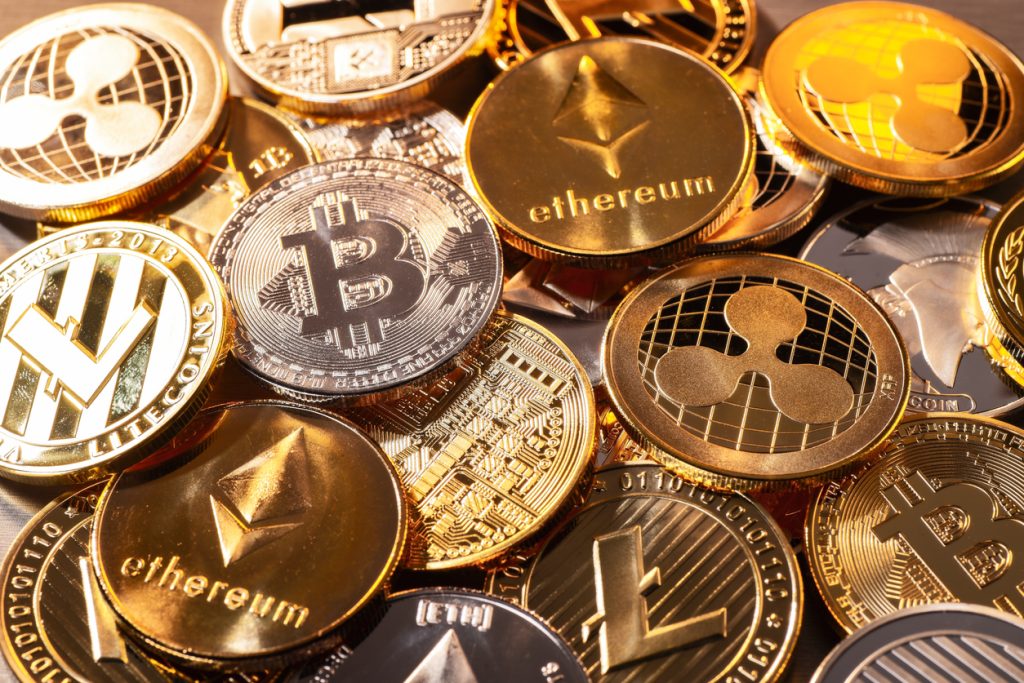